When you have completed this session, you should be able to

Methods of digitizing text are as old as PCs but analog-digital conversion has not been easy, even since the wide-spread use of personal computers.

The technological novelty of the first Multimedia PCs (at the beginning of the 1990s) was their ability to display analog films onto a monitor operating under the control of digital technology. Ever since, we define a computer system as a multimedia system when it is able to integrate at least one discreet (time-independent) and one continuous (time-dependent) medium.

The widespread use of multimedia dates back to the beginning of the 1990s when the capacity and speed of personal computers supported the storing, transmission and playing of memory hungry media elements (pictures, audio materials, videos). 1992 was an important year in the history 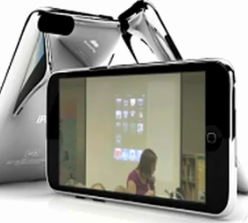 of multimedia, as the introduction of the World Wide Web made the use of multimedia elements a near necessity.

In this age of technological convergence, analog technology was laregely discarded in favour of digital solutions. In parallel there are now more and more devices - like mobile phones - that are multimedia capable. In the 90s a multimedia PC was considered a curiosity. By 2009 all personal computers and laptops were able to play multimedia presentations without the need for special IT support to create presentations or to transmit multimedia messages (that is, messages containing videos, text, pictures, music or human voices) over the Internet.

The development of communication tools based on computer technology, - technological convergence – has significantly speeded up the spread of multimedia, and the areas of application are becoming ever broader. Multimedia provides interactive information in museums, satellite positioning and navigation systems (GPS), surveillance camera systems in streets, and digital televisions – which will replace traditional televisions within a few years – which can be regarded as a multimedia. The next generation will see us borrow books from a multimedia “world library”, and watchingdigital TV -- though the actual appliance will not necessarily be a TV as we know it. 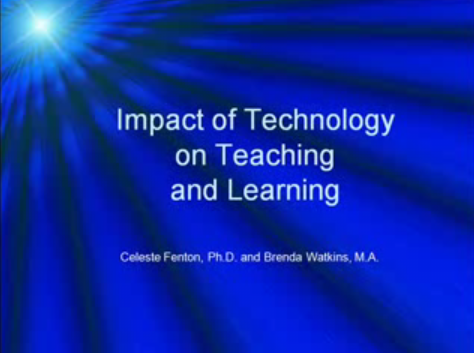 "Advances in technology have powered paradigm shifts in education (Frick, 1991)...the video from the award winning authors of Fluency in Distance Learning (www.tdsolutionsonline.com) encourage educators to use technology in new ways to support and transform erstwhile ways of teaching and learning." (YouTube)

Do you agree with the author?

Watch this video, and write your opinion about its message in your learning diary!